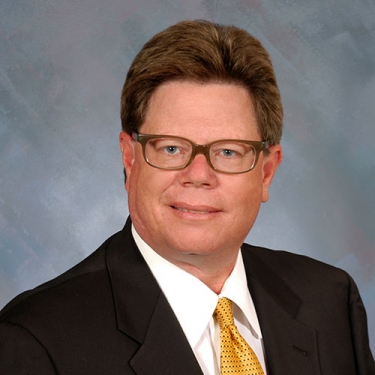 Tim Shaffer, CTP, CIRA, is a Senior Consultant at MorrisAnderson. He has more than 26 years of experience in business and real estate finance. Tim served on the Board of Directors for eight years and was Program Chairman of the Arizona Chapter of the Turnaround Management Association (TMA). SERVICES Tim has been retained as Chief Read More