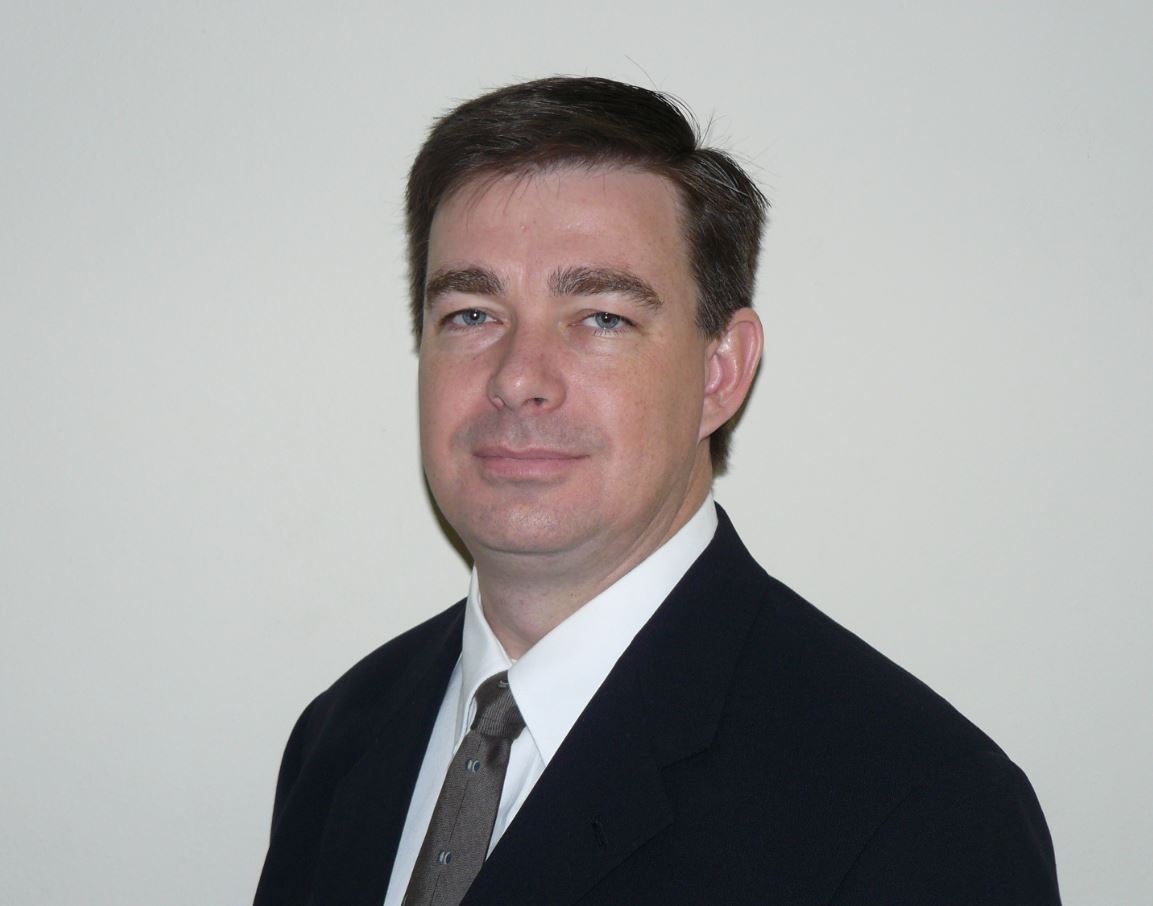 John A. Prejean is a managing member of Guardian Computer LLC, an information technology consulting company, and frequently works with MorrisAnderson as a Consultant.

Prior to starting Guardian Computer in 1996, John was a Senior Network Systems Analyst for Chevron Production Company. While there, he designed and implemented new systems and provided PC/networking support for the company’s offshore pipeline operations in the Gulf of Mexico.

John holds a Bachelor’s degree in Computer Science from Louisiana State University. He is a Certified Network Engineer and Instructor.

John specializes in PC networking and in applications design and programming. He has extensive experience helping companies with database programming, data mining, and PC/network installation and support.

John has designed and developed databases for oil, healthcare, service, and financial companies in addition to government organizations. He frequently works with MorrisAnderson on projects involving the business services industry.