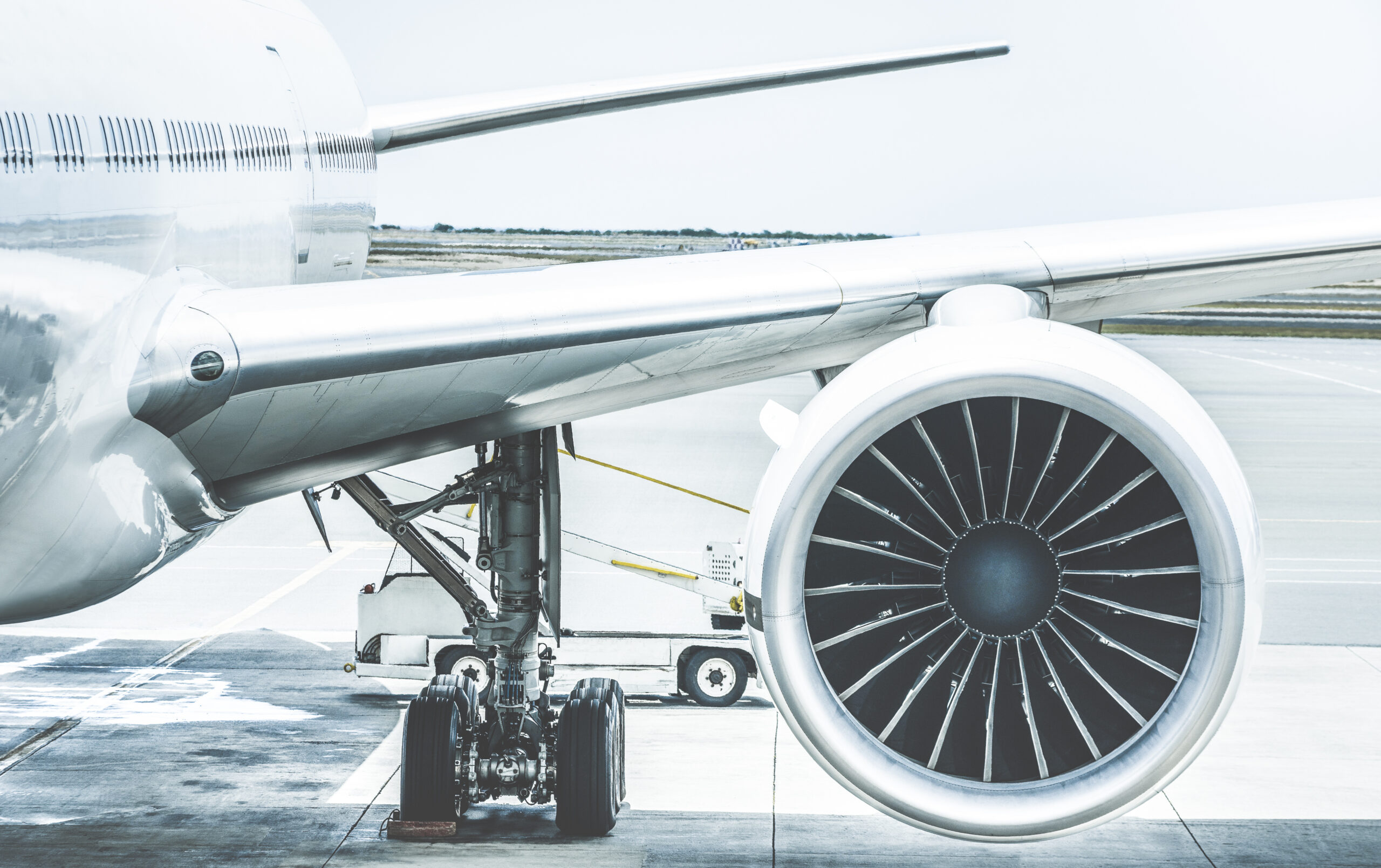 At nearly 2 million employed and $900 billion in revenue, the Aerospace and Defense industry is responsible for a significant portion of the U.S. economy – 18.8% of all non-food manufacturing revenue in fact. The Commercial Aviation side of the market includes the designing, manufacturing, and servicing of commercial aircraft, private jets, helicopters, and unmanned vehicles as well as the associated components such as: engines, electronic flight controls, parts, and raw materials etc. The Aerospace sector is affected by fluctuating consumer demand and macroeconomic trends and has faced increasing pressure around emissions. Innovations and new products that contribute to net-zero carbon emissions will have an increase focused and has the potential to disrupt the supplier market.

On the Defense side, end products may be military aircraft, space systems, ground defense, or shipbuilding and would include in many instances, more specialized components such as radar, engines, navigation systems, and weapons. The Aerospace and Defense sector is influential, having contributed technological innovation to other industries in the U.S. as well as supporting high paying, manufacturing jobs. Continual, and in some cases increasing domestic and international security threats provide opportunity for this sector, however the ever-changing funding environment associated with rotating presidential administrations can increase uncertainty. An increased emphasis on cybersecurity in the upcoming years are expected.

In the Aerospace and Defense industry, MorrisAnderson has successfully worked on cases in the roles of Financial Advisor, Refinancing, Debt Restructuring, and Interim Management. 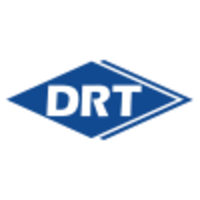