We could have hired any professionals to help us resolve our differences with the bank; but we selected people who not only understood, but appreciated our agency’s mission. Thank you to MorrisAnderson for committing fully to the challenge – not just as financial consultants, but as people who were fully invested in the long-term success of our business.

We successfully closed both ends of the financing today, so the matter is now officially settled. As aside, I think that BoA and its lawyers were surprised that we closed the matter ahead of schedule and without asking for a postponement or modification of the settlement. It was a pleasure to get to know and work with MorrisAnderson on this matter. I believe that MorrisAnderson helped guide the JCC through some very perilous and stressful times, and your relationship with BoA was extremely helpful in bringing the situation to a successful conclusion. Please stay in touch. I look forward to the opportunity to work with you on another project. 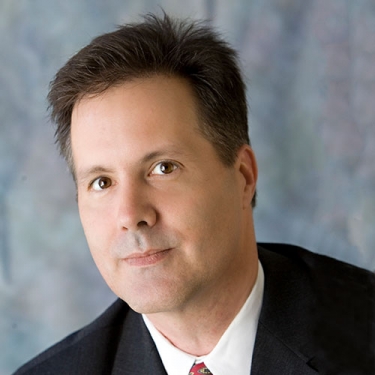 Daniel Wiggins is a Principal at MorrisAnderson with notable turnaround and transaction experience. In building value for his clients Daniel focuses on enhancing stakeholder relationships that optimize business continuity and he frequently leads negotiations with clients’ key suppliers, customers, and lenders – particularly during restructuring initiatives. An additional focus of Daniel’s engagements is mentoring management Read More