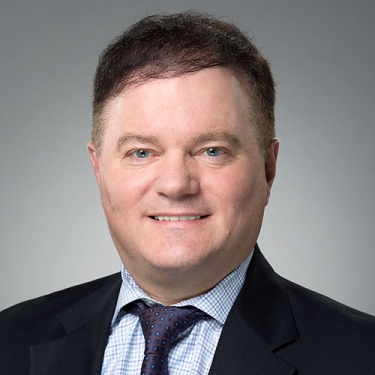 Colin McClary is a Managing Director at MorrisAnderson. He brings valuable financing, banking, restructuring and private equity experience, having formerly worked in the Special Assets/Workout, Debt Private Placement and Corporate Banking Groups at Bank of America and as a Managing Director at Z Capital Partners LLC, a $2.3BN distressed-for-control private equity fund. Prior to joining Read More 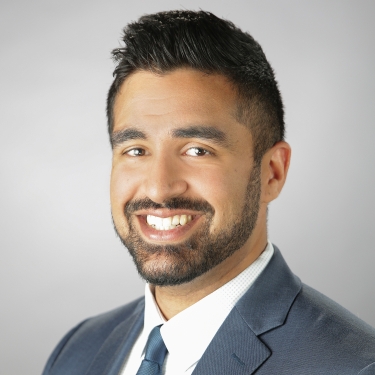 Akash Amin, CTA, is a Director at MorrisAnderson. He brings an extensive background in the mergers & acquisitions, transaction advisory services, and restructuring industries and uses such experience to provide structured practical solutions through comprehensive financial analysis. Prior to joining MorrisAnderson, Akash was a Senior Associate in the Transaction Advisory Services (TAS) group at Grant Read More